Want to be part of history? Want to name the new extension on my layout? Of course you do!…

Bellow are a listen of candidate names which you’ll be able to vote on. They all pay homage to stations that no longer (or are soon not to) exist. You’ll notice all the proposed names are based on locations in North West London’s Metroland. This is to provide continuity with the rolling stock I’d like to use on the new part of the layout.

Croxley West is derived from the abandoned Croxley Green branch line and it’s intermediate station Watford West both closed to passenger traffic in 1996. Unusually the stations were not officially closed until 2003, when a “temporary” bus service was finally withdrawn. This meant you could buy a ticket to a station with no actual train service for the best part of 7 years.

Although a station at Denham still exists and is very much open; the name here pays tribute to both the Central Line extension to the area (which was scrapped after the outbreak of World War II) and also to the nearby Uxbridge High Street station which closed in 1939.

Cassiobury Park is the area immediately adjacent to the current Watford Metropolitain Line station. Never truly located in a town-central location, the Watford branch of the Metropolitain Line is not as useful as it could be. It has long been the ambition of TfL and the local council to divert the Met Line onto the form Croxley Green branch line towards Watford Junction. It is predicted the new “Croxley Link” will be open in 2020 when presumably the current Watford station will close. 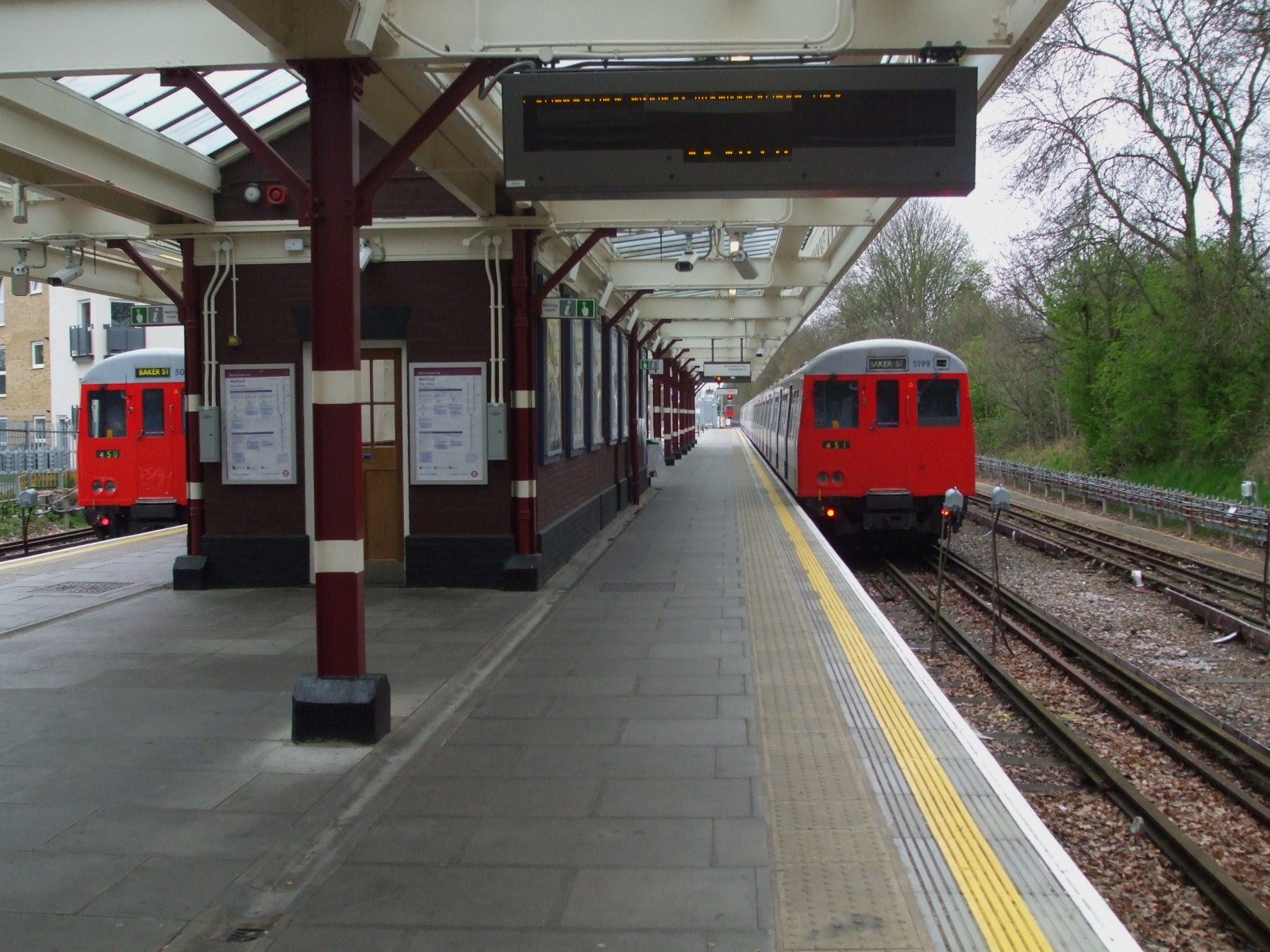 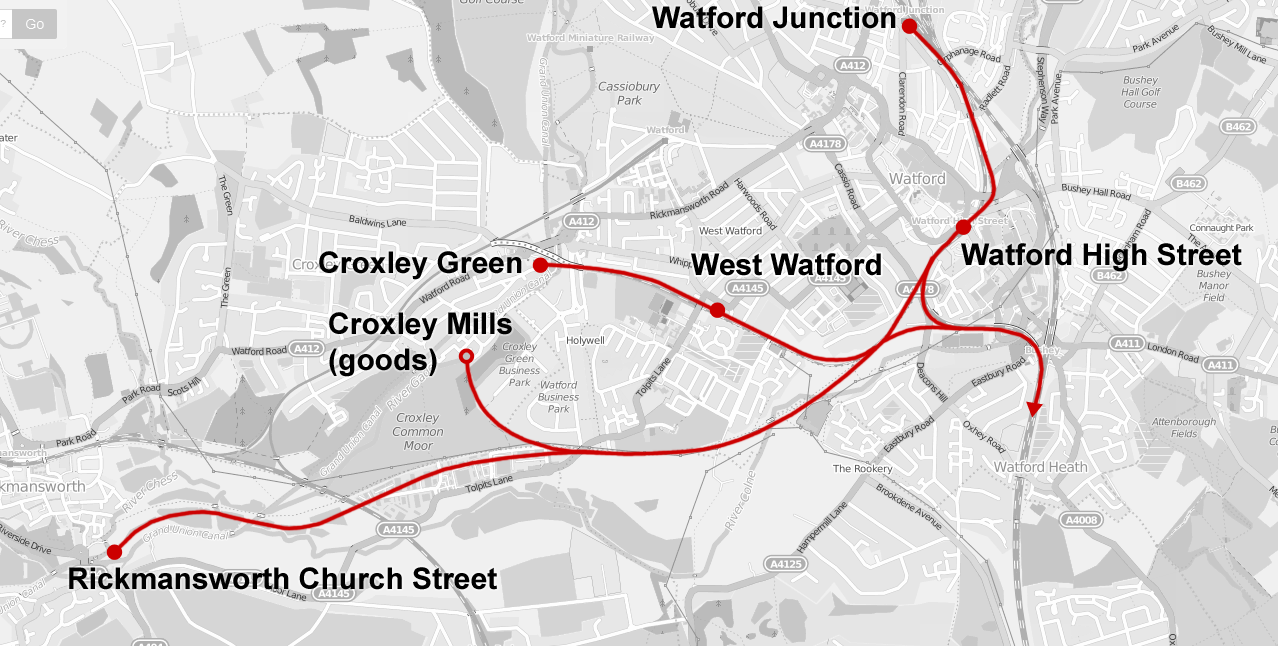 Which ever name you collectively choose will be the name of the new extension station!

I should call the new extension station…