According to TfL there are 184 passenger lifts across the network. Many of these survive from the very first tube lines built in the first decade of the 20th century, namely the Northern, Piccadilly and Bakerloo.

The first escalator wasn’t installed on the Underground until 1911 at Earl’s Court so every deep level station built prior to this would have had lifts.

As anyone frequenting Covent Garden will tell you (a station whose lifts have to move up to 80,000 people a day), lifts are incredibility inefficient at coping with large passenger flows and therefore most of those early tube stations in busy Central London locations have now had escalators installed in their place.*

Look out for the cylinder aloft Borough station with its accompanying concrete roundel, this now houses the lift equipment, replacing the original dome-like structure similar to that at Kennington (049). 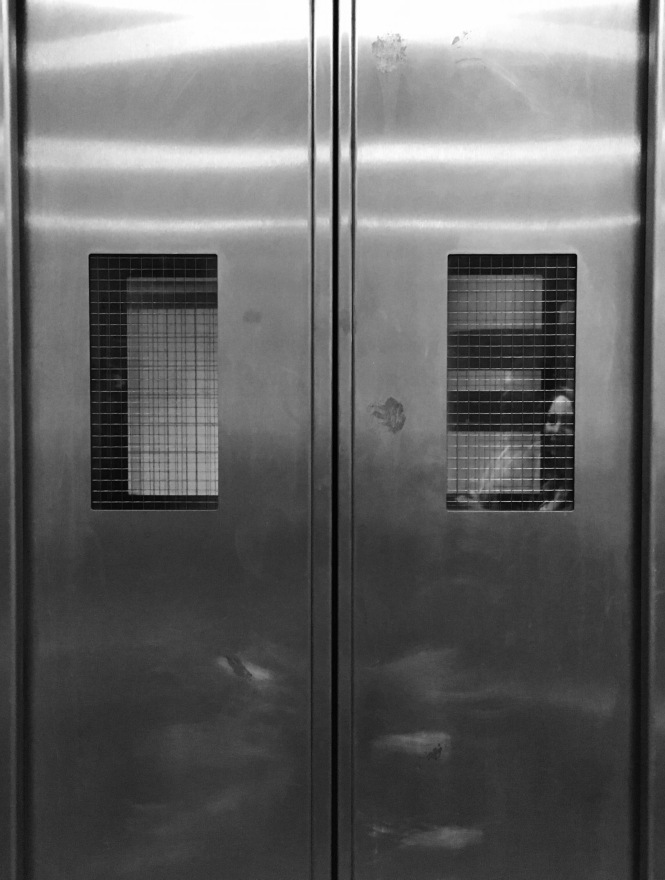